The Achouffe Brewery – where it all began

The story begins in the late 1970s, in the middle of the Vallée des Fées (the Valley of the Fairies), when two brothers-in-law, Pierre Gobron and Chris Bauweraerts decided to create their own beer in the garage belonging to Chris’ mother-in-law. With the little money they had at the time, they began what the brewery’s fans now call the “Chouffe Story”. The 1st brew of 49 litres was produced on 27 August 1982.

A hobby that became an international success!

Initially considered a hobby, the Achouffe Brewery developed when the brothers-in-law decided to purchase the farm in which they had been brewing for 4 years. Then, one after the other, they embarked on their venture full time in 1986. 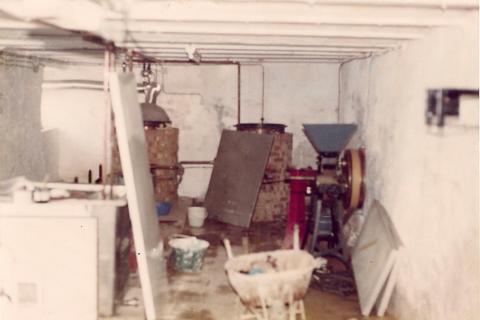 In 1992, 10 years later, production rose from 3,400 hectolitres to 5,000 hectolitres per year. The brewery had invested in a new brewing house so that they could increase each brew from 22 hectolitres to 70 hectolitres. At the time, the Achouffe Brewery only produced large, 75cl bottles and “small” 20L barrels of La Chouffe and Mc Chouffe. The 33cl bottles only appeared in May 2009.

As the brewery grew, so did its family of gnomes. Marcel (La Chouffe) and Malcolm (Mc Chouffe) found themselves joined by new companions including Matthew (Houblon Chouffe) and now Micheline (Cherry Chouffe)! Each gnome represents one of the beers in the range, and each has their own story and characteristics. 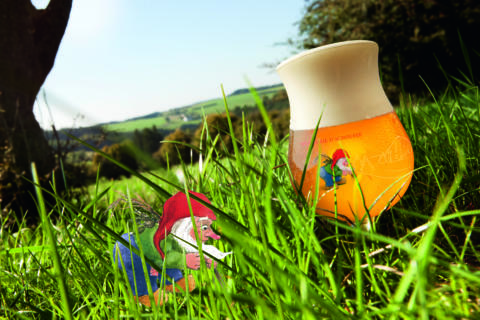 Marcel and his Chouffe.